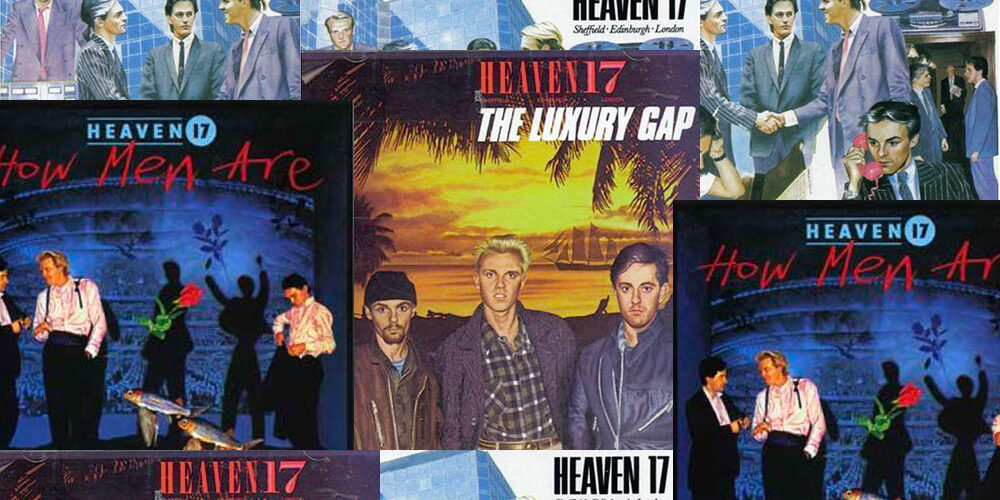 Back in Farmington Hills, Michigan when I was 16… it hit! That wave of synthpop both foreign and domestic. Led by, in our household on Alameda Avenue, this band from Sheffield, England, HEAVEN 17.

Heaven 17 is an English new wave and synth-pop band that formed in Sheffield in 1980. The band was a trio for most of their career, composed of Martyn Ware (keyboards) and Ian Craig Marsh (keyboards) (both previously of the Human League), and Glenn Gregory (vocals).

Taking their new name from a fictional pop band mentioned in Anthony Burgess’s dystopian novel, A Clockwork Orange (where The Heaven Seventeen are at number 4 in the charts with “Inside”), Heaven 17 was intended to be just one of the musical projects for British Electric Foundation.

In October 1982, Heaven 17 released their new single “Let Me Go”, which charted just outside the UK Top 40 (but reached the Irish Top 30). However, in 1983 the band’s fortunes changed. Their next single, “Temptation” (on which they were augmented by vocalist Carol Kenyon and a studio orchestra), reached number 2 on the UK Singles Chart in spring 1983 and became their biggest hit. The song was taken from their second album, The Luxury Gap, which featured further chart hits “Come Live with Me” (UK #5) and “Crushed by the Wheels of Industry” (UK #17). The album itself charted at number 4 on the UK Albums Chart, their highest ever position, and was certified platinum by the BPI in 1984.

PJ Ewing (PJDJ) is the creator of the radio show Lester the Nightfly which is broadcast across the United States on the PACIFICA RADIO NETWORK and globally on PRX and WERB 107.5. 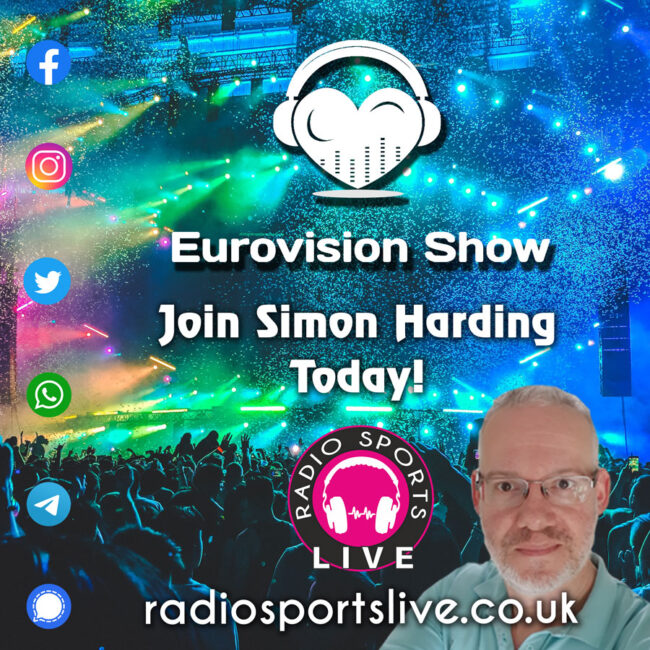 The Eurovision Show is a weekly radio program, designed to celebrate the music of Eurovision past and present.

Dave Edwards is the host of That Seventies Sound on WERB Radio.

Listen Thursday nights from 9 PM to Midnight. Three episodes back to back.

Chris Bro is all about the new. New music is what he offers our audience here at WERB.

Steve Chelmsford is the host and producer of The Mop Tops and the King… The Beatles and Elvis – on WERB 107.5 GLOBAL RADIO. 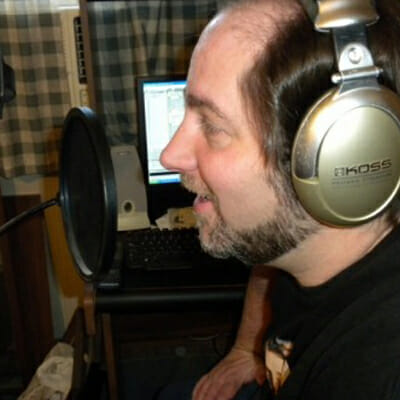 Ken Michaels’ radio career began in the communications program at the New York Institute of Technology, Old Westbury, Long Island. Ken is the host of Every Little Thing, newly added to our schedule at WERB.

I knew at the age of five when I used to tape songs off the radio that I wanted to be a DJ. I later got the opportunity to work at a small station in New York for four years. Each week I will take you back in the time machine to revisit a time where the party never ends on Flashback 80’s with Purple. 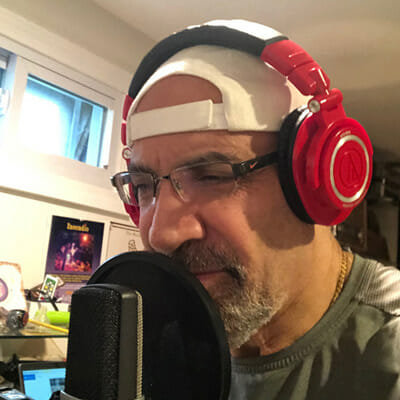 The love of broadcasting the music of the world on the radio runs deep in Eitan Battat. It started with his mother, Violet Battat, back in Israel. Now he continues the family tradition of excellence with a global radio network and means of hearing the latest and the best that the world has to offer 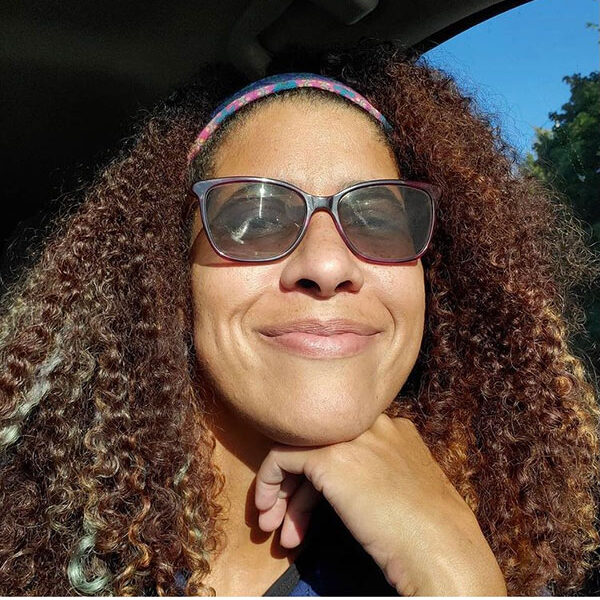 Yarel Marshall Music is community, culture, connections, communication and healing. As an educator I love to share and especially through music. I’ve always had a love for radio. It was my first conduit to new things, new sounds. My intention through my programs is to share that passion. My hope is that my audience will… 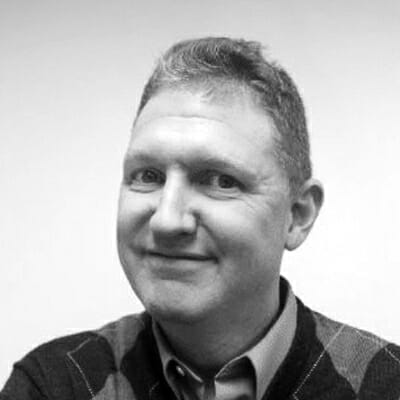 (NYC/USA) PJ Ewing (PJDJ) is the creator of the radio show Lester the Nightfly which is broadcast across the United States on the PACIFICA RADIO NETWORK and globally on PRX and WERB 107.5.